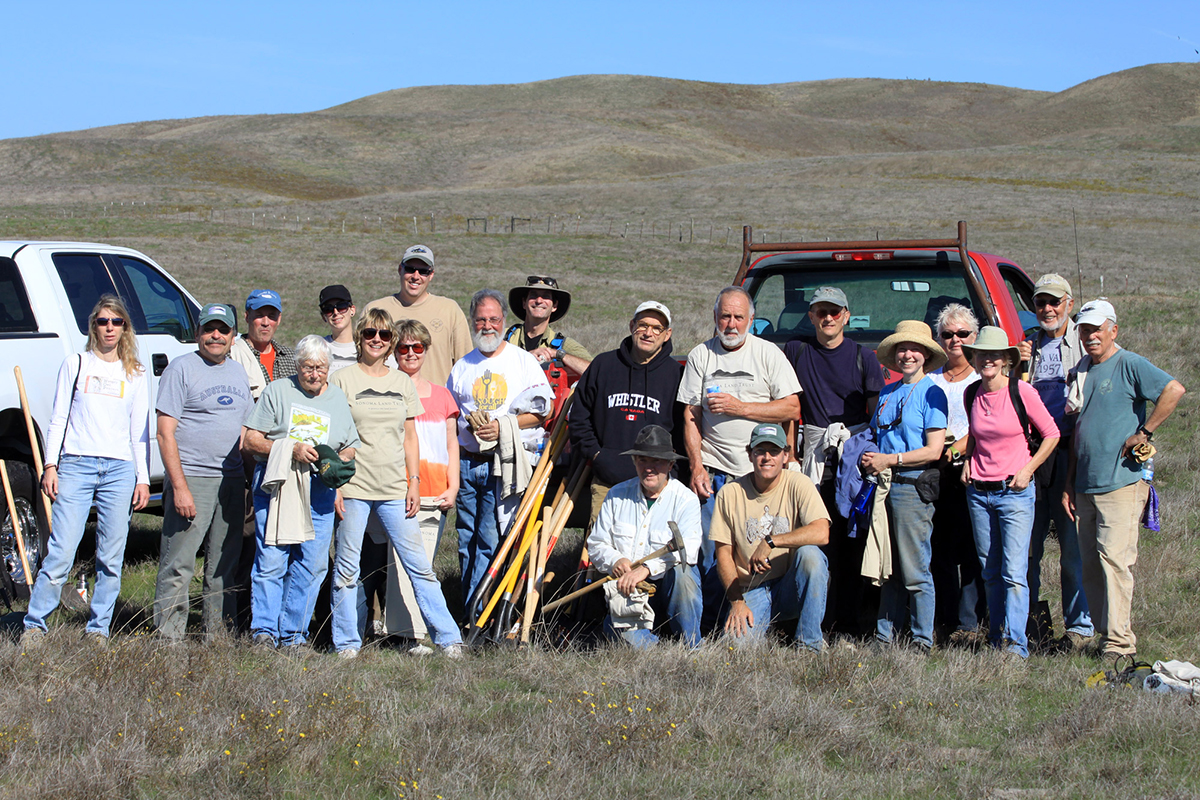 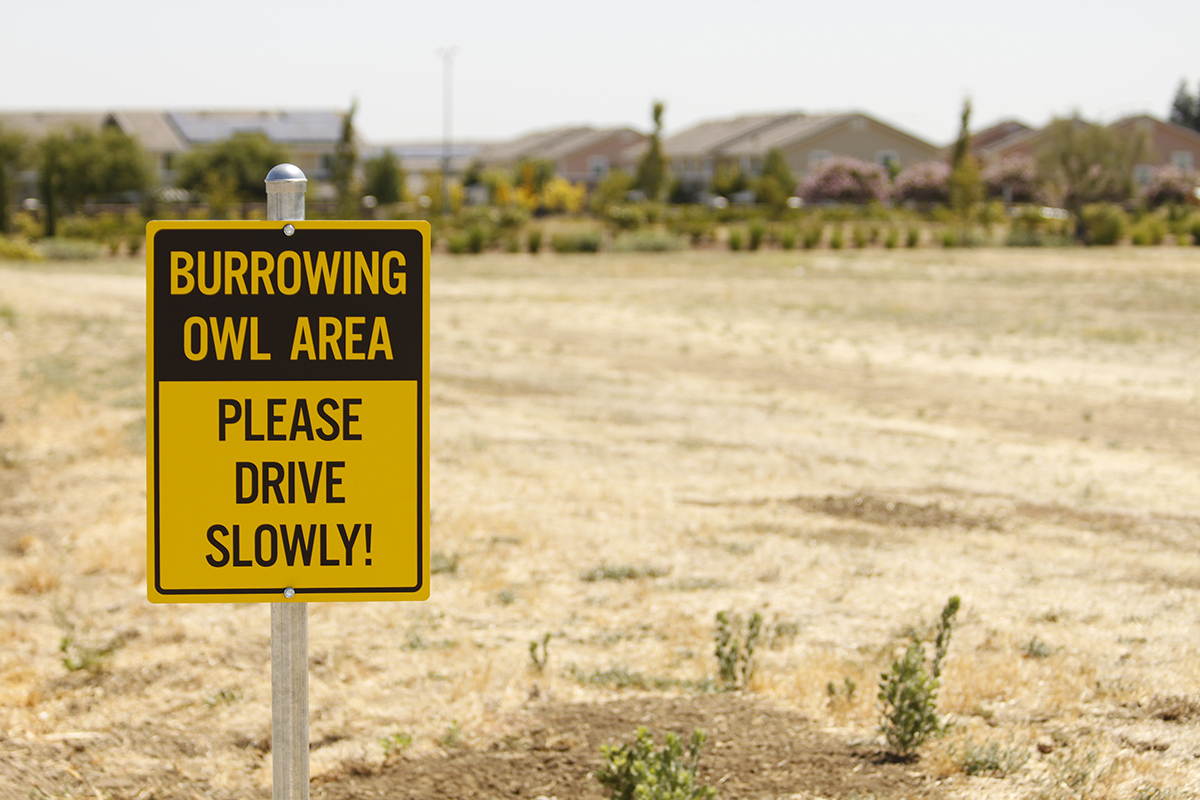 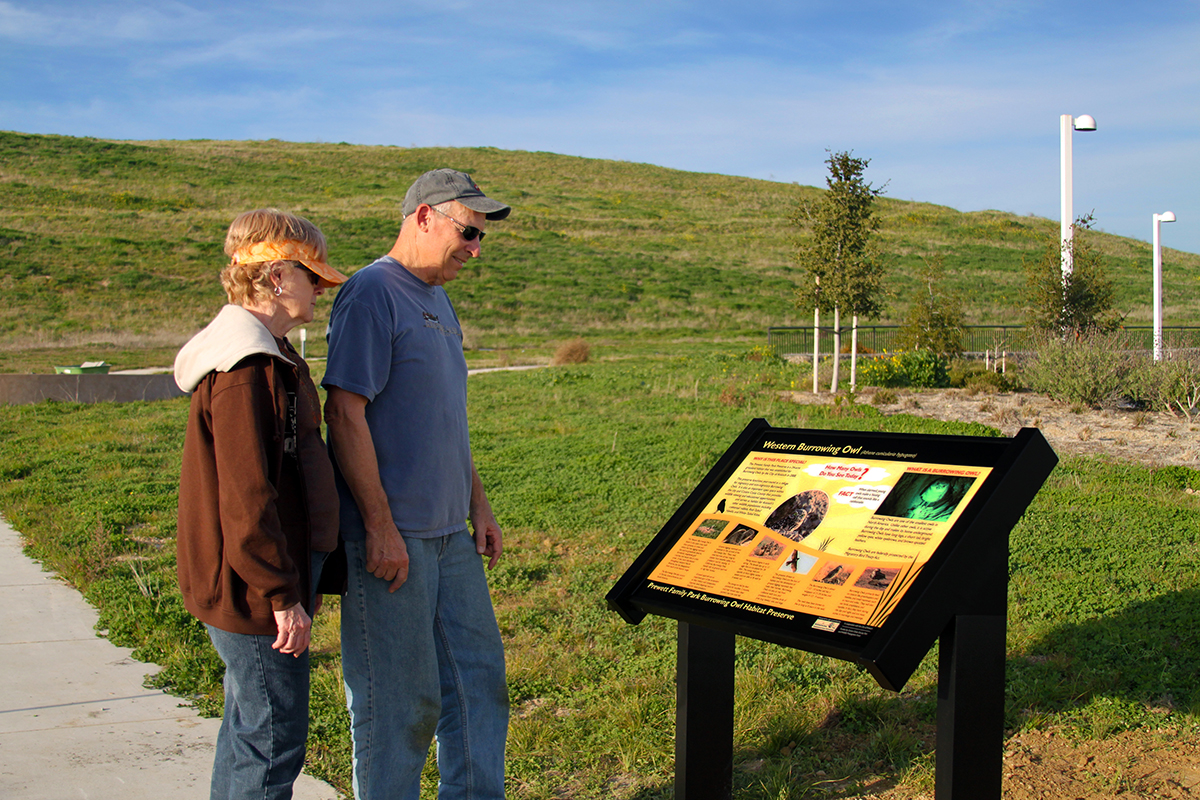 Urban Bird was born in California and over the past 10 years our hands-on conservation efforts for Western burrowing owls and habitat has expanded across the west – anchoring our regional work across the west.

In California, Urban Bird Foundation also engages in the conservation and protection of urban bird populations, wildlife rescues and partnerships with wildlife rehabilitation and hospitals to save injured and stranded birds and other wildlife. Across the west in places beyond California, like Oregon, Washington, Arizona, Colorado and New Mexico, we pursue and advocate for urban and suburban habitat, hands-on burrowing owl conservation and mixed-use community open spaces benefiting local birds and people.

Some of our accomplishments: 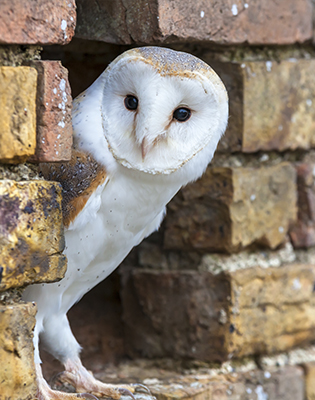 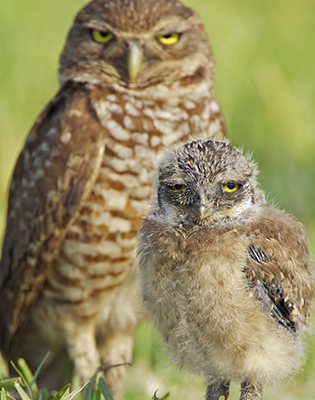 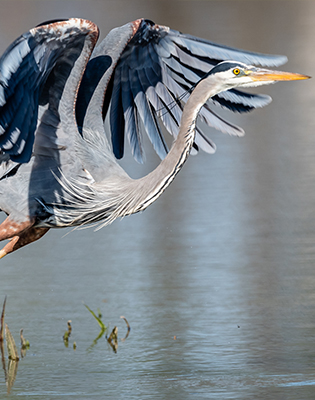